What is Time, When Did Time Start

Time prevents everything from happening at once, so time allows the Universe to evolve  slowly. Time is a quality of matter that can be measured. However, time is not physical and measuring time tells us nothing about time itself.

The truth is that time exists so light and matter (energy) can vibrate at a frequency and wavelength in order to have motion. This movement came to the big bang from another dimension into our 3rd dimension. 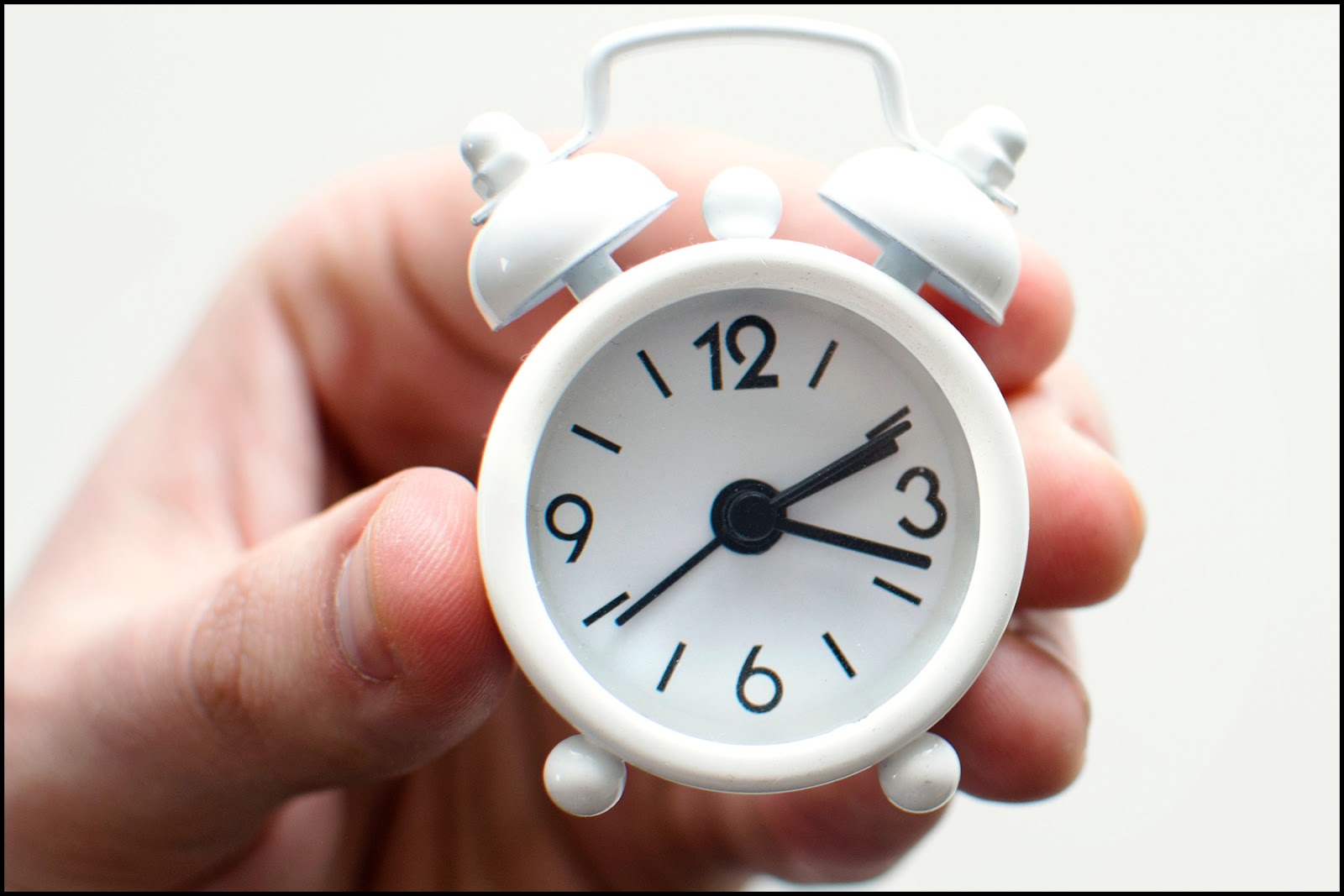 Where did Time come from

Time began in the universe when light entered during the big bang. Therefore, time is related to the frequency of light or energy.

A constant in the Universe is the speed of light in a vacuum, so the frequency of light times the wavelength is always equal to the speed of light. Something in the relationship of energy and time is the meaning of time. Light quanta and time exist together.

How does Time work

Since electrons create light and light has a constant speed of (c) we can deduce that there is a relationship between the speed of light and electrons. That means that the movement of  time in photons was built into the frequency of electrons.

Electrons constantly produce photon radiation at the perfect speed that governs not only the speed of light but the speed of time.

This goes against Einstein’s theory of general relativity, so we must explain the contradiction. 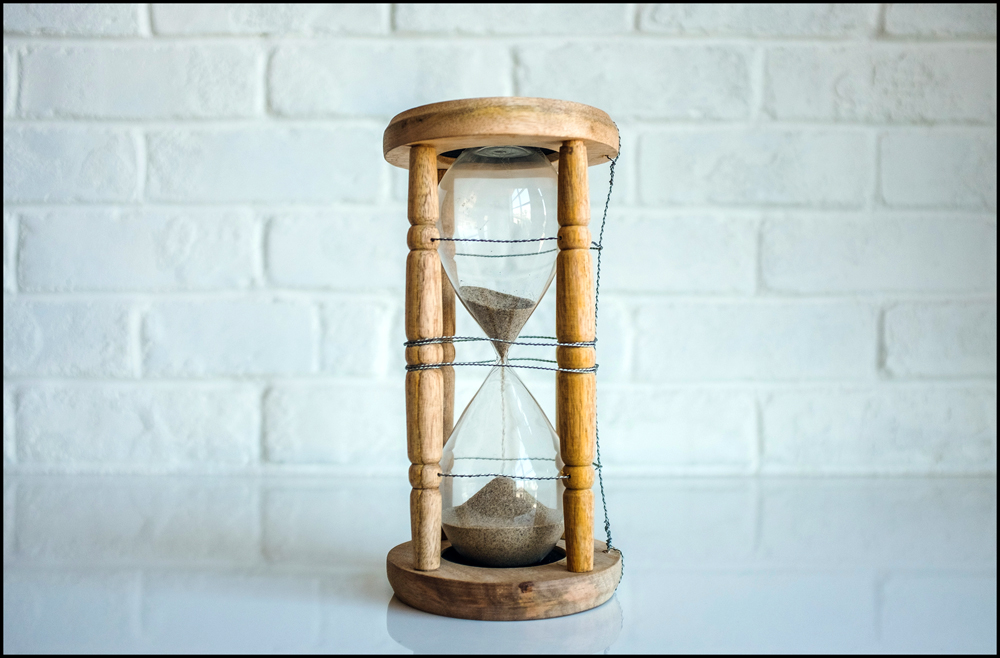 Measuring time only tells us a quantity of time but tells us nothing about time. When it comes to measuring quantum fluctuations and very short duration's of time, scientists use an atomic clock.

An atomic clock uses the frequency of atoms to make clocks that are accurate up to one second in a billion years.

Standard time of one second is when the Cesium 133 atom has completed 9,192,631,770 cycles. To be accurate it must be at a certain temperature and standard gravity.

Time is not a property of matter but matter has a property of time called its rate of vibration. This frequency can change inside atoms when any clock is subject to extra speed or a change in mass (gravity).

The change in frequency in a clock’s atoms only changes the clock’s time but not time itself.

Quantum vibrations and fluctuations take place in unbelievable small amounts of time. The measurement of such small times are accomplished by atomic clocks. Realize that only the clock’s time changes not time.

Time is related to the frequency of light by the constant speed of light in the vacuum of space.

Satellites that give us GPS locations use atomic clocks to keep track of time.  Physical matter that contain protons and electrons are affected by the energy field they travel in.

The GPS system has 24 satellites orbiting Earth. Relativity, or time dilation adjustments are performed daily to compensate for the time difference from clocks on Earth.

Physical matter will gain more mass (more quantum gravity) and slow down the rate of molecular frequency the faster matter moves. According to Einstein’s theory of relativity, traveling near the speed of light matter will get close to infinite mass and time will come to a near stop.

Even on Earth we experience time dilation because we are moving through space on a revolving planet that has a gravity field. Matter contains protons which have gluons and quarks that are the source of quantum gravity. (see article on quantum gravity)

When matter is in a stronger gravity field the quark-gluon color force works harder to maintain the strong nuclear force that holds matter together. This extra energy is  equivalent to more mass and it slows down the molecular frequency of matter resulting in clocks running slower.

The reverse is true, if a clock moves in a weaker gravity field the quark/gluon force has less work to do so molecular frequency speeds up and the clock time goes faster. But time itself and the speed of light remains unchanged.

Another source of time dilation might happen if matter approaches absolute zero temperature. In this case the molecular vibrations slow down and a clock would register a very slow rate.  However, time remains constant in the universe with the speed of light..

Does time Dilation change your Age

Yes, your biological age can vary if your body moves faster or your field of gravity changes. When you move faster your body has more mass and all body functions must work harder to function normally?

Does a person get older with the number of years his heart beats or by the energy used for each heart beat?

According to this theory of time a person traveling on a fast spaceship will age faster than his twin on Earth. The reverse of Einstein's theory happens not because of time dilation but because of the extra mass and stress on his body.

If time is invariant what governs the aging process? How slow can your heart beat before you die? Stress on biological organs would probably harm your body.

We don’t know the answers and we may never be subject to travel at speeds that would make any difference to our life span.

We experience time every day but without a frame of reference we don’t know what time it is. Imagine being shipwrecked on an island and scratching lines to mark off the number of days. We live in a fast moving rotating planet scratching off the years as they go by. 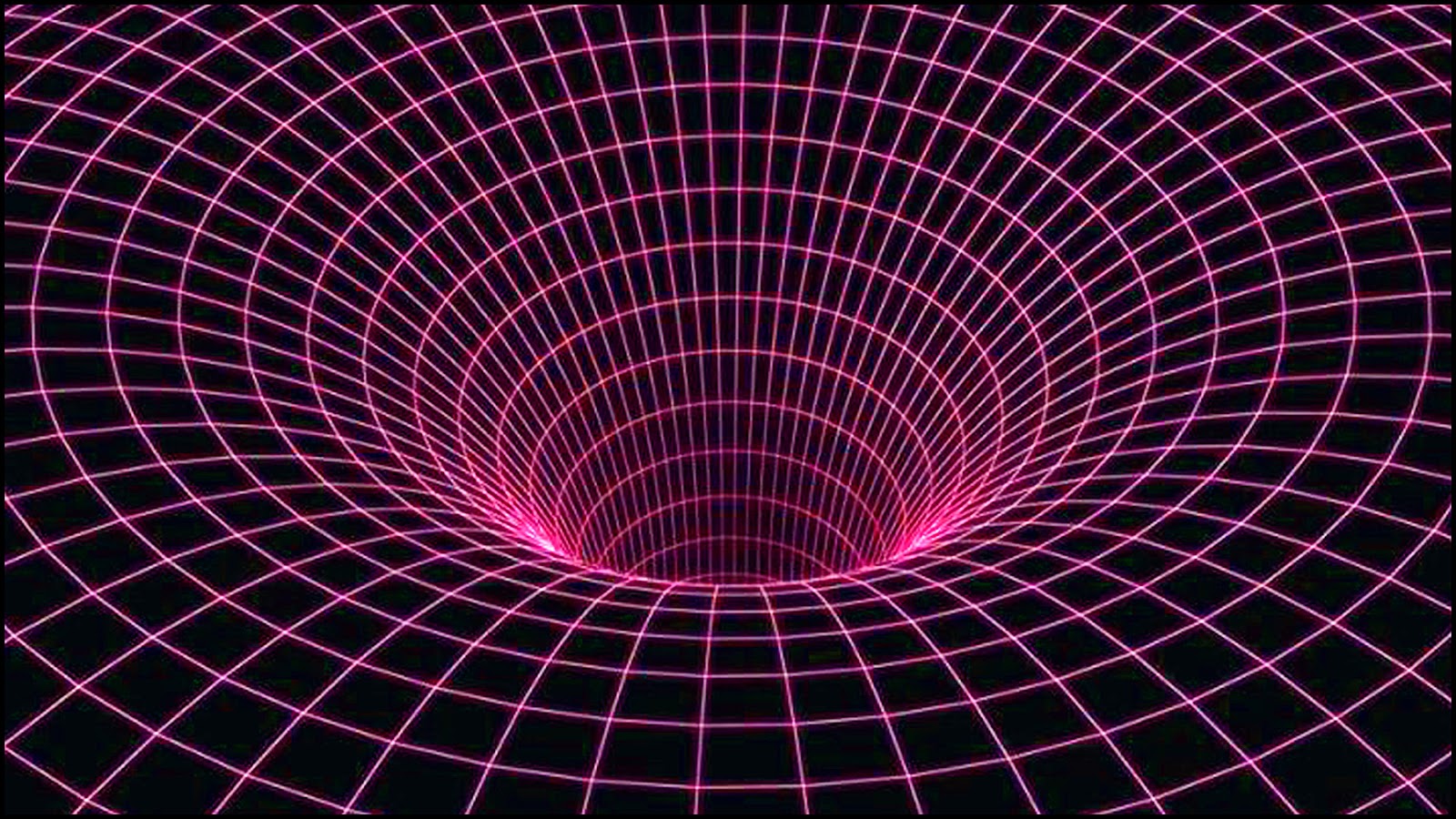 Spacetime in our Universe

If time is invariant and gravity comes from the color force of quantum reactions the theory of spacetime is built on falsehoods.

However, Einstein didn’t know about quarks/gluons and the strong nuclear force. If he did, he wouldn’t have come up with a theory that gravity distorts space. I believe he would have said that gravity is a force of attraction between quarks.

He might have said that light must have a small mass because it bends in a strong field of gravity.

The simple truth is that time is not a dimension and space cannot be stretched or distorted. The arrow of time moves only one way. You can’t reverse the frequency of matter in order to reverse time.

Quantum gravity changes the frequency of atoms in a clock and changes the clock’s time not time itself. The new paradigm is here. Time is constant and only moves forward. Spacetime and time travel are relegated to science fiction.

I will discuss the source of quantum gravity in the next post article. Time dilation is due to the quantum quark/gluon force known as the color force of the strong nuclear force.

I truly appreciate this blog.Really thank you! Cool.