Do People Believe in Magic and Faith

Most people believe in magic. They also have strong faith that magic is a powerful energy. I am going to show you that you believe in magic even if you don’t think you do. Everyone has a belief system of some kind. Your beliefs govern your religion, your diet, your thoughts and your daily life.

Buddha said, “What we are today comes from our thoughts of yesterday, and our present thoughts build our life of tomorrow: our life is the creation of our mind.” This is the law of attraction at work. 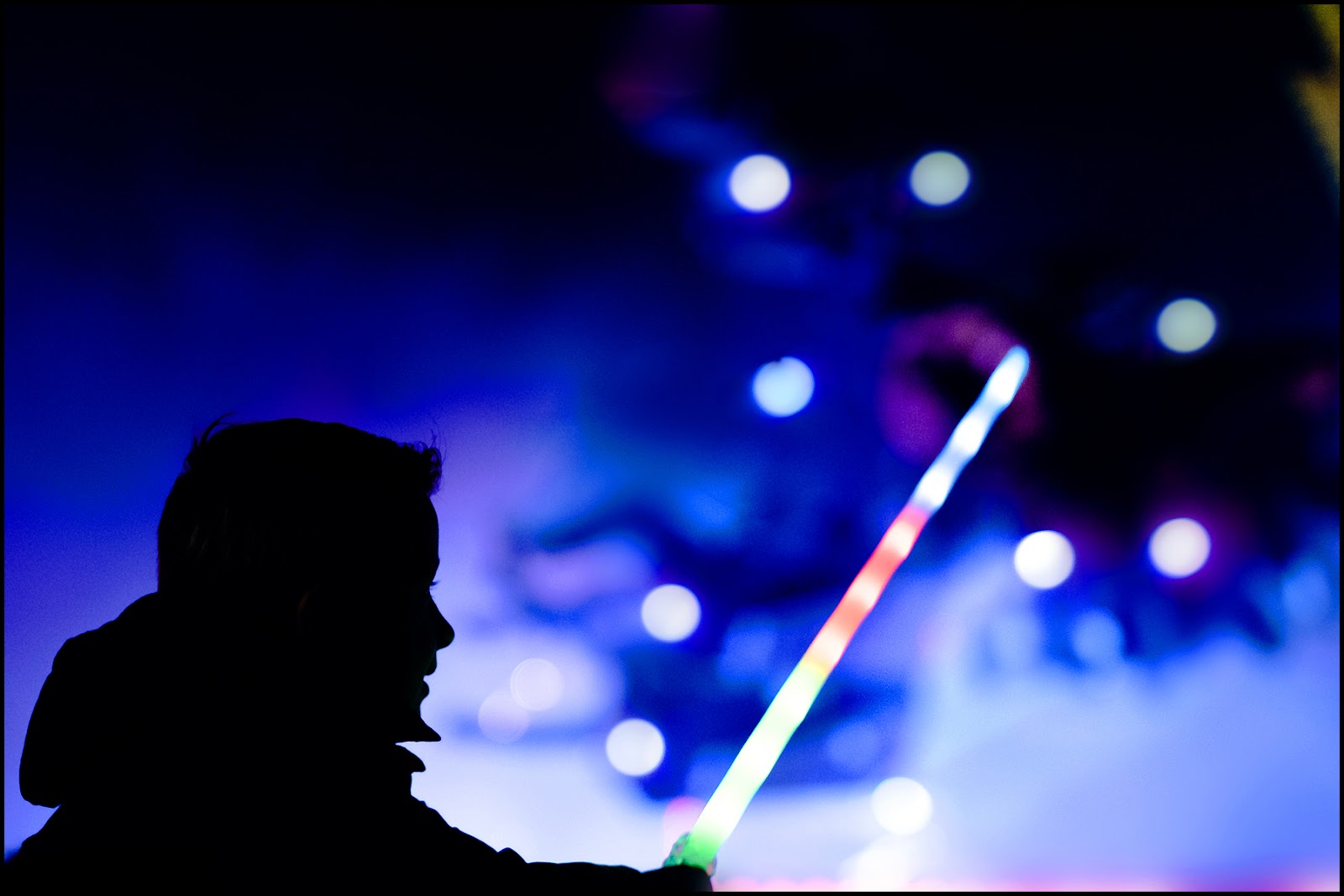 Atheists are people that strongly believe there is no existence of a God or a creator. Atheists therefore, believe that out of nowhere some kind of magical science created the Big Bang. Many scientists are atheists and they believe in the power of science to explain everything.

Agnostics are people who think God doesn’t exist but they are willing to believe in a higher power if given the proper evidence.

A Theist is a religious person who believes in a personal god. They go to a specific church and use prayer and symbols of that church during religious practices. What are you?

Honestly, I’m part scientist looking for proof that science can explain the Ultimate Truth. I have an open belief system in which I have trust in science and faith in an ultimate power that’s the source of everything. You can call me a spiritual person but not a religious person.

I don’t want to offend any person or group but as a spiritual person I am for the truth whatever that may be. No one should be afraid of shining a light to find the truth of anything.

How was the Universe Created

To get to where we are now took (the magic of) billions of years of evolution. It took a long time for nature to work its magic ingredients of life to get us here.

To think the Universe was created in 6 days is really nutty! It’s just as ridiculous as NOT believing in a Source that created the Universe? Where does this leave the scientists?

Einstein was kind of like me in that he was a scientist who believed there is a higher power that controls the way all things work. He said, “Science without religion is lame and religion without science is blind.”

To believe that religion knows the truth you must believe magic is real. This is where the logic trolley leaves the tracks and enters the tunnel to fantasy-land.

We have been lied to for 2,000 years because magic is just science that hasn’t been discovered yet.

There is a kind of magic that has created the Universe and which has created you to be here now reading this. Magic is science that we are trying to understand. When we don’t have scientific proof we call it magic, a miracle, sorcery, faith or the mercy of god if you wish. The actual name doesn't matter.

What’s the Harm of Magic

It’s not our fault that we have been manipulated by religion to believe science is unholy.

Religion is a harmful belief because it preaches that magic is real and science is wrong. Yet religion cannot exist and has no power without pretending that faith makes magic happen.

Their magic is the cornerstone of religious beliefs. The common magic of faith is in all superstitious beliefs, such as voodoo and witchcraft, vampires and werewolves, goblins and angels, miracles and exorcisms.

Christianity, Islam, Hinduism, Buddhism & other religions around the globe have thier own magical beliefs. This magical thinking is firmly implanted in many, many ideas that theists take all-too seriously.

Theists believe that prayers can change the weather or cure cancer or change the nature of physics in some way. That baptism affords some magical lifetime protection or that saying some words over a coffin triggers some magical results.

To be buried in sacred ground offers some magical perks. And that a woman was made from a man’s rib, that a man lived inside a fish or a snake held up his end of a conversation.

Dozens of rituals that must be done the “correct” way or the magical results won’t appear. Pray right, be sincere, think certain thoughts, avoid this food and those people but above all one must have faith. Because without faith magic will not happen for you.

This kind of magic is an integral part of thousands of religious beliefs.

Isn’t that crazy that something so unreal is part of most religious beliefs! That is downright bizarre! How did they get the belief systems of people to rely on mysterious magic?

Without magic there are no gods, no fairies, no lady luck, no warlocks, no lightning-tossing hammers, no Arab flying a winged horse, no Great Pumpkin, no heaven, no fantasy heroes.

I wonder if the church (all religions) were in the dark about science so they had to have some kind of story to provide the masses. If they can’t explain science they created a myth or spiritual reason, for instance, why the total eclipse of the sun happens. It was the sun god or because people didn’t go to church so god was punishing us.

Lack of Magic in the Real World

Religion conflicts with reality at its very core and pretends we live in a fantasy world rather than the real world in which we find ourselves. Sadly too many people get caught up in that fantasy world.

Religions use faith as their magic weapon. They have twisted our beliefs into thinking that faith alone causes magic to happen. The church lacks a system of processing the evolution of consciousness because they have been at odds with science far too long.

It’s time we give up religious superstition and understand that faith doesn’t make magic real, the magic is in science. Meanwhile, magical thinking is what scientists need in order to take science to a new level.

Religions need to embrace science with some of their magic and merge faith with science. This could be a way for religions to process the evolution of consciousness.

Perhaps these two groups can convince the world that science created the Big Bang for consciousness to experience physical life.

It’s time that we matured on our planet and took responsibility of learning how we can evolve consciousness during our lifetimes. Our soul is always waiting silently for us to realize our connection to the Source of everything.

How will you do your part?

If you enjoy reading this new information I want you to be on my tribe of followers. I would like to encourage your dreams and confirm your thoughts that science of light will show us the Ultimate Truth.

Your influence is greater than you can imagine! Join my list of followers and get my latest post in your email.

Thanks for being here. As always, be well. https://lovinthings.com