Finally, the truth is revealed, “does light have mass?”. It seems that quantum mechanics or Einstein’s field equations allowed the mass of a photon to be massless in order to make the equations easier to solve. But new experiments with higher energies such as the large hadron collider at CERN seem to show that there is a small mass. What? You say!

Truth be told the mass is so small that it might as well be zero. Most scientists still regard the photon as a massless particle. Even the Standard Model of Elementary Particles shows that the mass is zero.

Never mind all these sources which are avoiding the small mass issue. Read more to find out if light has mass? But first, a little background information. 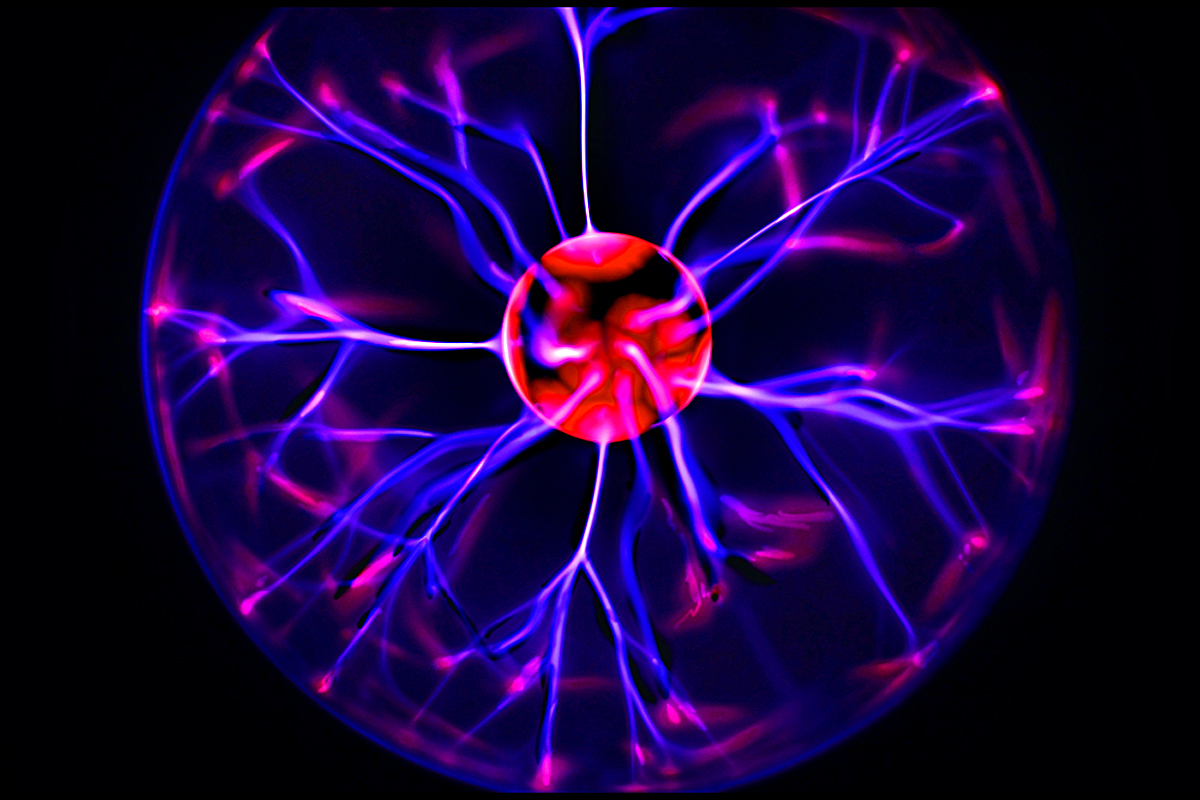 What are Massless Particles

A particle that has a rest mass of zero is defined as a massless particle.

We only know of 2 massless particles and they are the photon particle of light and the gluon particle of the strong nuclear reaction inside the nucleons of atoms.

The reason these particles are called massless is because they are never at rest.

If you could stop the particles and weigh them they would have a small rest mass but when moving they have extra mass called relativistic mass.

The gravitational field of gravity has a theoretical particle called a graviton that would be massless, but it has not been found to exist.

The neutrino particles were thought to be massless until 2012 when it was proved experimentally and mathematically that they change shape or flavor as they are moving.

Even though they move at the speed of light they must have a very small mass which allows them to change shape. This meant that they have some mass.

How much does a photon weigh?

Okay, that’s an extremely small mass for a particle, but it’s not zero is it?

That’s what I have been thinking all these years when they kept saying that light is massless. 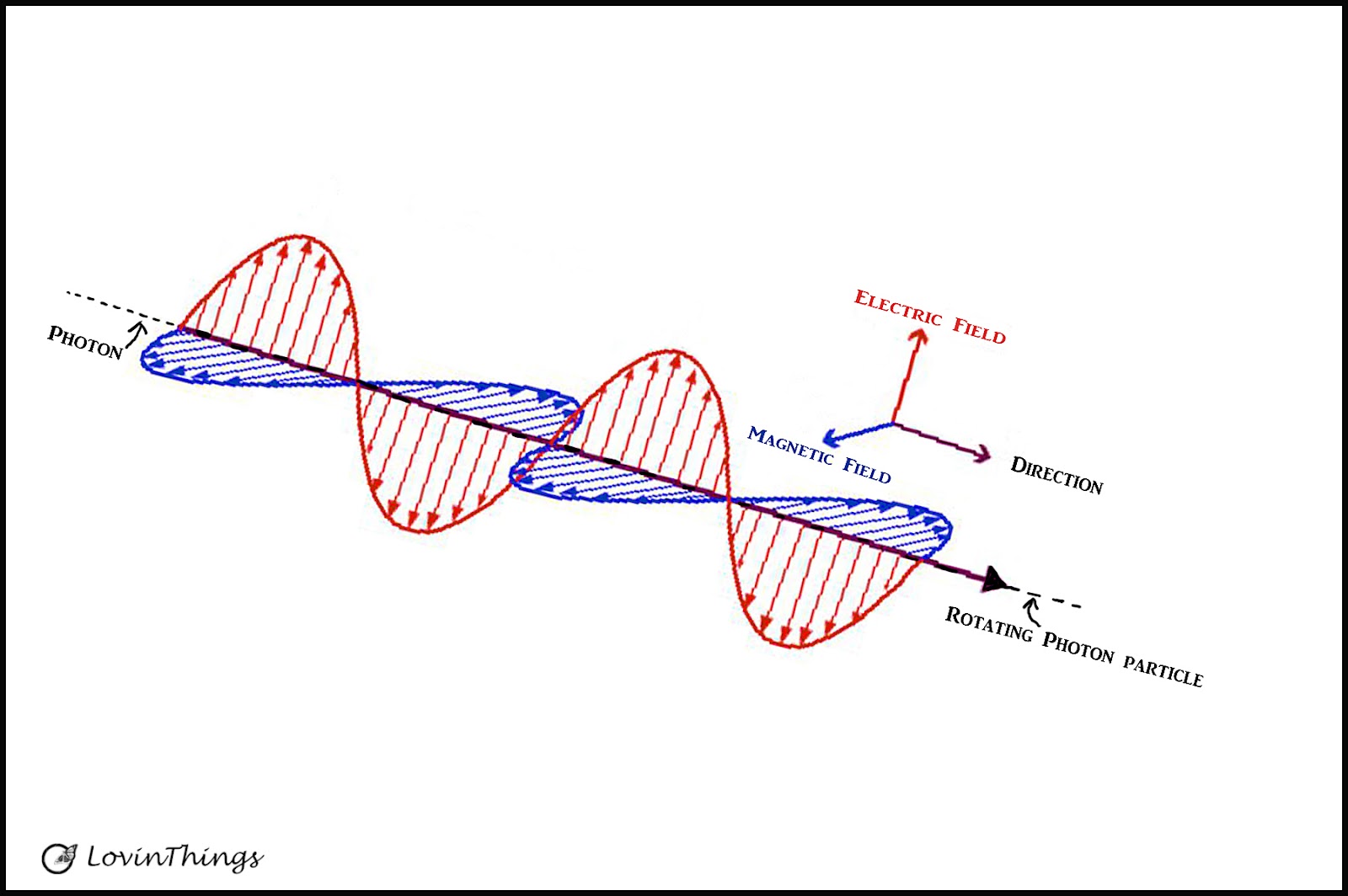 A new state of matter emerges when a dilute gas is cooled to almost absolute 0 degrees kelvin. Einstein himself predicted the Boise Einstein Condensate.

When they cool a gas down to a solid (like cooling water vapor into ice) and then keep taking energy out of the matter until almost all molecular movement has stopped it transforms into a new type of matter.

The matter becomes like a liquid with zero viscosity making it like a superconductor. This new state of matter has been created in the lab.

Researchers pumped rubidium atoms into a vacuum tube and chilled them down almost to absolute zero. Then they fired weak laser pulses to send photons into the cloud of cold atoms.

While passing through the cloud of rubidium photons slowed down. When two photons were fired at the same time, they exited together, like a molecule.

That’s not all. When 3 photons stuck together resembling an atom they measured a small mass.

This was proof that light has mass! How can a massless wave-particle almost stop, combine with another wave and have mass?

Remember there is no momentum or kinetic energy present in the supercooled liquid.

That’s right photons have a small rest mass which makes logical sense. In a physical universe, all matter must have some mass.

The truth is that photons have a small rest mass and when 3 or more photons are present the mass can be measured.

However, light beams are made up of millions of photons therefore, the mass of light is real.

Furthermore, light has momentum and relativistic mass in the form of energy.

The real meaning of this is mind blowing news to the theory of spacetime. In another blog post, my aim will be to look into the reason why light is attracted to gravity.

This changes everything we have been told. Perhaps, we don’t want to debunk Einstein’s general relativity that has been accepted as truth?

Let’s take a closer look at this in another post regarding what this means and if something different can materialize from light having mass.

I thank you for reading my opinions and ideas. I want to hear your comments and as always be well.