What is the Law of Light?

What is the Law of Light?

The Science of Light will give as another universal law that I am calling the Law of Light. This law will help you understand how the Law of Attraction works.

The famous Nikola Tesla said to understand the Universe think energy, frequency and vibration. He also said, “We have two sets of eyes: the earthly and the spiritual, it’s recommended that they become one eye.”

In 1910 Wallace Wattles wrote a book called The Science of Getting Rich. He goes on to say, “There is a thinking stuff from which all things are made and which in its original state, permeates, penetrates and fills the interspaces of the universe. A thought in this substance produces the thing that is imagined.”

And in another book, The I Am Presence, it reads, “There is a universal substance in and around us that is like a Spiritual Light and from it comes All That Is. This pure electronic light has life creating powers of creation known as the law of life.”

This information sounded a little woo-woo crazy to me but I started to study Light and Science. As a matter of fact, my thesis in Physics was titled The Color of Light.

New methods and instruments have actually made a video of an electron which is a primary particle. It shows that an electron is like an oscillating wave instead of the old single particle that we learned in high school chemistry class.

This wave is pulsating like a living thing and the best way to describe it is like an energy field similar to iron fillings moving when you move a magnet close to the iron.

The science of Kirlian Photography shows that there is an aura or force field around every living thing. 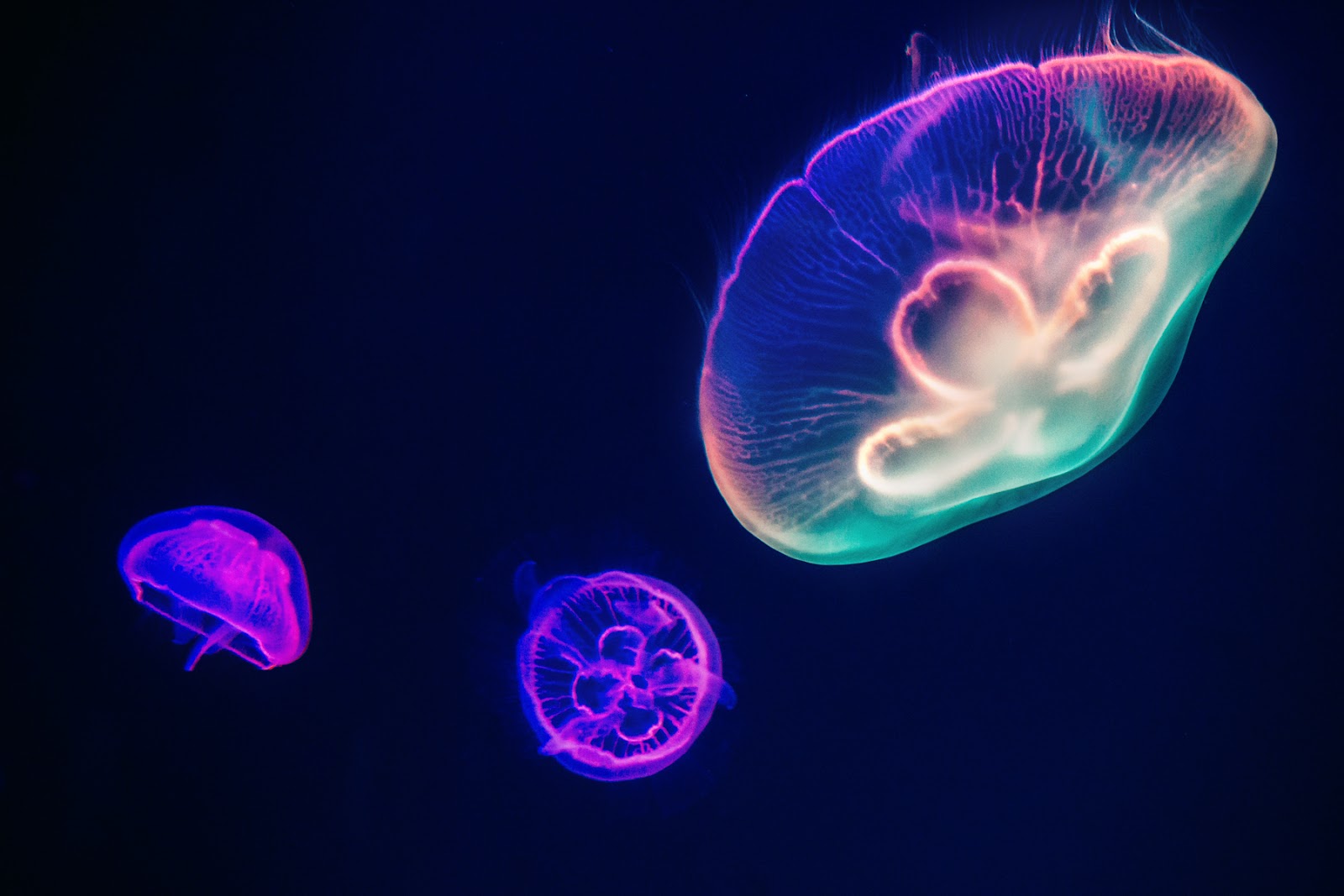 This means that all matter including light are made up of 2 things, a waveform or vibration, around a small particle. Now we have visual proof that all matter has a force field that is vibrating. Just like Nikola Tesla said. Side note: Is there a government cover up around the missing files that Tesla left?

Einstein said knowledge will get you places but imagination gets you everywhere. Is someone laughing that this stuff is all imagination and unreal. Then the unbeliever should leave and make jokes elsewhere because this is a new opportunity to finally get us the knowledge that makes the Universe work.

The tribe of the Law of Attraction should be highly curious to find out how science explains the power of thinking. This knowledge is new for us on Earth and I will explain how I was moved by inspiration, intuition and how it came to me.

It has been said that scientific knowledge comes to us from an unknown source when humanity is ready to receive it. The famous example of this is when the discovery of penicillin came simultaneously to 2 doctors in different countries.

So knowledge is brought to us when the wisdom of our Source allows us to have it. Sounds weird but I think it’s logical. Right Mr. Spock?

Metaphysical groups have stated that 3 higher level energy rays of light are beaming to us from Source for the next 10 years. Could this be the magic energy that gives us super powers.

Look I’m not saying that I’m the only person who is getting this new knowledge. Maybe because I wrote a book last year about Light called The Life of Light, is the reason that I have been included to receive this knowledge of light.

Remember that we are meant to have greater powers of manifesting because the Law of Attraction has not been working as well as most people would want to.

Also the more people that get their Abundance and Wealth means that more people will benefit and be able to help others get their own abundance. Feed a person fish for a day or teach them to fish, right! The world grows spiritually one soul at a time!

This new science of light is called the Law of Light… ok, I made up that name, but why not, I’m claiming the bragging rights.

When I saw the video of a single electron that Swedish scientists made, showing that it was vibrating like a living thing it caught my attention.

Previously my interest was about neutrinos because my home town in Sudbury Ontario has a neutrino lab 2,000 kilometers underground in a mine.

Research there discovered the case of the missing neutrinos. They discovered that solar neutrinos come in 3 different flavours and previously only the electron neutrino was known.

This discovery solved the missing neutrinos and also showed that neutrinos must have a small mass. I was very interested in the fact that neutrinos had a mass and had the same speed as light.

Until now it was assumed that only light with no mass could travel at the speed of light. Here are 3 particles that had the same speed as light…. hmmmm, interesting, very interesting.

Another fact about neutrinos is that in one second 65 billion neutrinos arrive from the sun onto each square centimeter, that’s 165,100,000,000 neutrinos per square inch each second.

And even more interesting is that most of them pass right through Earth. Do the math and imagine how many are passing through your body each second.

More news! In 2012 American scientists used a particle accelerator to send a coherent neutrino message through 780 feet of rock. This was the first use of neutrinos for communication. Future messages could be sent directly through the Earth at the speed of light.

Now to put all this knowledge together into the Law of Light.

In my previous book The Life of Light I maintained that light has mass and that the Universe was created from high frequency light that changed into slowed down light that turned into matter.

All light is created by electrons and that the mass of a photon is related to the Planck Constant. Only particles much smaller than the electron can travel at light speed.

Because neutrinos have mass and travel at the speed of light then the neutrino is like a high energy photon such as light.

Even bigger news is that the 3 ever changing flavours of neutrinos could be the Spiritual Light that flows from our Source to communicate to us life giving properties that create and sustain the life on our planet!!

If this light was to stop, then all life would cease to exist and Earth would become a barren planet like Mars. How is that for Big News?

This changes everything! I have hope that this is for our benefit and that we have been sent super powers. What am I saying?

Consider the image of an electron with its pulsating vibrations. It’s a living thing with its own aura or force field just like every atom and electron inside our bodies.

Now imagine that your mind can influence that force field around the neutrino because I’m pretty sure that the neutrinos are communicating to us in some kind of way.

What if neutrinos are communicating with the electron fields in our mind and body? Maybe this is the real Secret (science) that creates and maintains life.

The Law of Attraction has not been easy to manifest with. The past looks like a truck load of failures and we need a new method that really activates our super powers.

The Law of Light says that we now have the ability to change electrons and light with our controlled mind power.

Thus when that particle of light that you manipulated with your thoughts interacts with the force field around electrons you are manifesting things with your thoughts. Think about that… This is how the Law of Attraction really works.

Now you have a new power to play with and to manifest your desires. Life becomes a game of using your thoughts to create your reality.

Universal and Spiritual Laws allow you to manifest only for yourself. That means you can’t use it to help or harm another person.

It only works with your direct and controlled thoughts for you. Each person must find and use their own power. The next step is tapping into this power…

Always treat each other with respect, help each other when you can and play well together. May you use your powers wisely…