The Big Bang event is a description of a type of “explosion” to describe what happened if the Universe started from a point source (singularity). The event was constructed by running the math of quantum physics backwards to the point of a beginning. Inflation theory was added to the Big bang to explain in more detail how the Universe grew so fast. 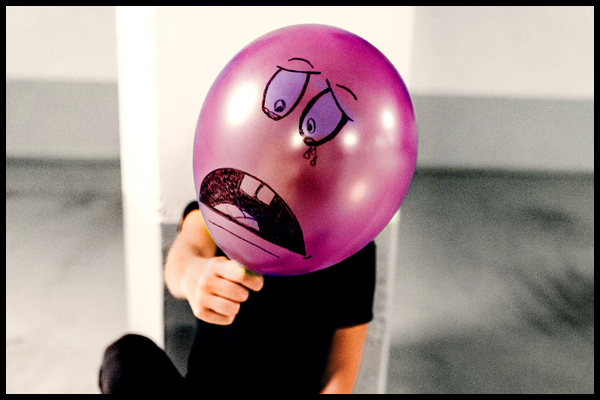 Inflation theory is full of hot air and needs a new face lol...

In particular, Inflation attempts to describe how the universe appeared to grow to its enormous size in such a short time. The reason we need a better idea of how the Universe was born is because it is still expanding and at a faster rate.

In 2 short paragraphs I outlined the current theories without writing an enormous history and boring information that you already know or can easily find here and more here.

The Big bang inflation theory is the only theory that explains or attempts to explain the characteristics of the universe that we can see.

The first problem was called the Flatness Problem. The idea that the Universe expanded from a tiny particle suggests that the expansion would turn into a balloon shaped space. (This balloon theory is my belief)

Everything that explodes goes out uniformly in all directions. However, the latest astronomy experiments such as WMAP shows that the universe is almost perfectly flat.

Have you seen drawings showing how the expansion goes out like a shot of water from a garden hose? I have a problem imagining the universe in such a geometry.

As a matter of fact my article debunks the flat theory of the universe.

Inflationary theory solved the flatness idea by saying that the speed of inflation was faster than the speed of light. That this fast speed didn’t have time to become the shape of a sphere.

The Cosmic Microwave Background (CMB) information shows that the universe is identical in every direction. The temperature of space looks the same everywhere.

The question was how can energy move from a point source and after 400,000 years have the same temperature across the entire universe? 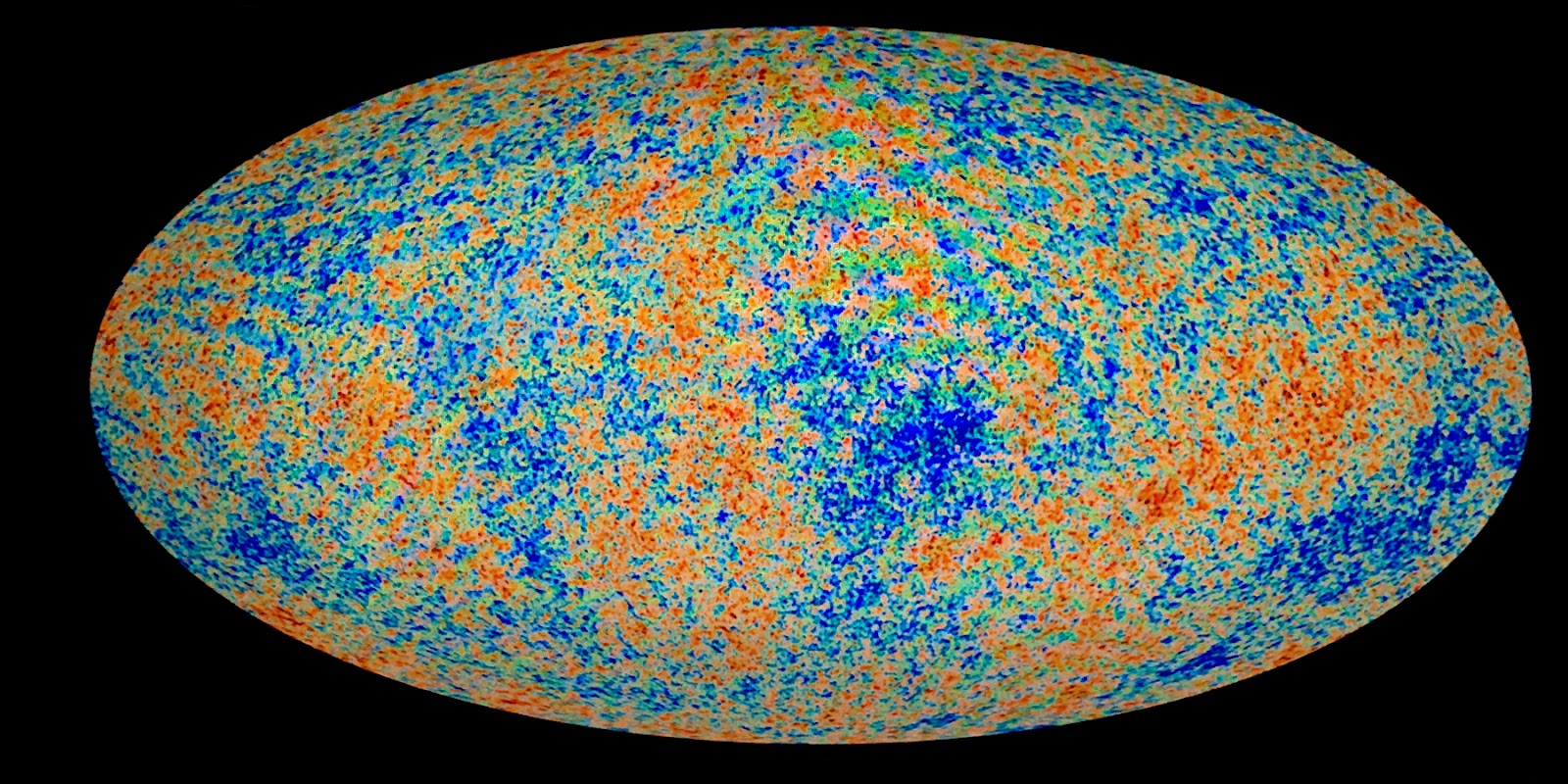 The difference in temperature across the CMB is tiny compared the size of the visible universe.

That means that all the energy must have been in contact with each other before the expansion. Inflation answers that by saying the size of the universe increased by a factor of 10^26 in 10^-21 seconds. I have to call time out and say that some things just aren’t possible. There has to be a simple and logical answer.

I agree with Einstein’s quote, he didn’t live to see this inflation theory.

Did inflation move faster than the speed of light before the energy had a chance to separate from each other? No matter where you look the universe looks the same. And this sameness is homogeneous in all places.

Inflation tries to prove it happened due to the fast movement before things could be different. Not too convincing for me.

For instance, if you cut a bar magnet in half you will create a smaller bar magnet which still has a north and south pole. In the universe we have never seen magnetic monopoles but quantum theory suggests that they should have been created during the Big bang.

Inflation theory attempts to solve this puzzle by saying the fast inflation reduces the possibility of monopoles so that they are spread out and very difficult to find.

The problem with Inflation theory is that it has no slowdown or stop button. What happens to the universe as time moves on? The universe is still expanding at an accelerating speed.

Will the inflation continue forever so that the sky becomes dark because all the galaxies have moved so far away from each other that we would never see their light.

What happened to create the Big bang in the first place? The question in my mind is, if Inflation happened then what made it happen. Is the Universe a creation or something that popped into existence by chance?

If it’s a creation then who or what was the creator and what is its purpose?

As you can see Inflation theory doesn’t have all the answers and we keep searching for what works. We have a lot to learn about cosmology and quantum particles to get a unified theory of the mysteries in the universe.

I have some new information about inflation that I will include in my next book. For now I am happy and content writing articles for this blog.

My belief is that science will find an answer to our question, “What came first the chicken or the egg”? I mean, was it the universe that created mankind or was it mankind that created the Universe?

Think about that… before you can create something you need the thought, “What do I want”.

That’s why we are here thinking and learning, each time we learn more we ask bigger questions.

Is This all There is?

This question has been with me my entire adult life. I think that’s why I studied physics in University. Then I had a brief job with smelter research when I finished my university studies. Eventually, I turned away from science when I fell in love and had to raise a family.

Later my passion turned into photography and for the past 4 years I have come back to study the new information about cosmology and the Big bang. Perhaps I have a unique perspective on life and science that allows me to see the “Bigger Picture” more clearly than a normal scientist.

My goal here is to help you understand the bigger picture without you having to go through the pain and struggle of searching for answers by yourself. I’m happy to share the information I learn and hope that it helps you.

Please subscribe to my blog and help me in my quest to be the number one place to find answers to your questions. Is this all there is? https://lovinthings.com

I was very pleased to find this web-site.I wanted to thanks for your time for this wonderful read!! I definitely enjoying every little bit of it and I have you bookmarked to check out new stuff you blog post.