What is the Fabric of SpaceTime?

The Fabric of Space time

The fabric of space time was proposed by Albert Einstein in 1916 in his theory of General Relativity. He postulated that gravity distorts space so that objects including light from stars must follow a curved path around large bodies of gravity such as stars and black holes. Albert was trying to understand why light which was assumed to have no mass would curve towards large gravity fields that surround stars. 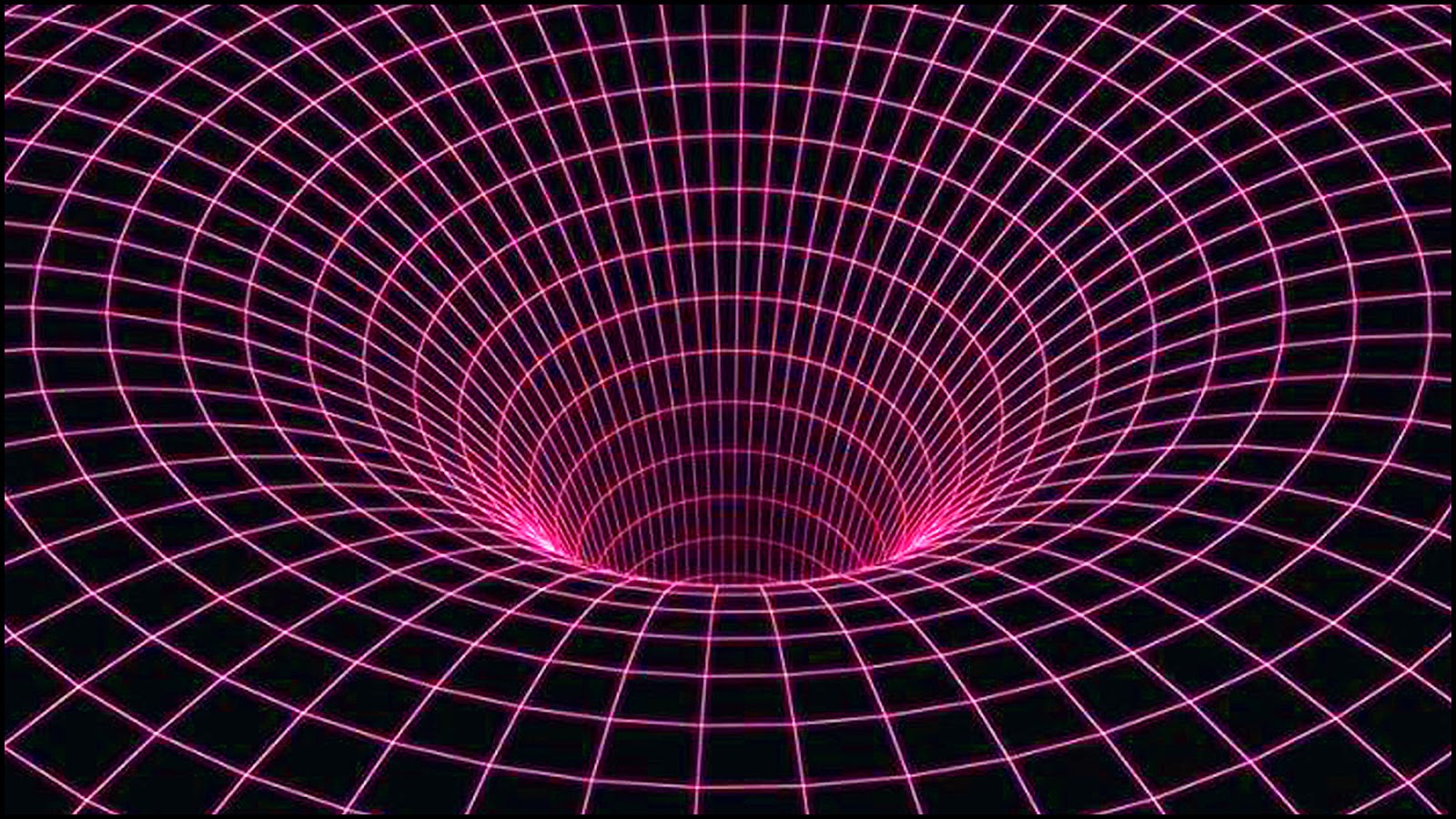 This image shows how a gravity field curves around stars.

During 1919 a total solar eclipse occurred on May 29, 1919. The duration of the eclipse allowed scientists to note that the sun did bend light from a star to curve around the sun.

It was the success of this experiment that led scientists to believe in the theory of curvature of space by large fields of gravity. Little by little this assumption that space is distorted grew into a theory that created the rule (fabric of spacetime exists) which is blocking any consideration of other theories.

My goal is to show that gravity is only an attractive force that occurs between matter. Since space has almost no matter it would be impossible to curve space.

Yes, the Higgs Field adds some mass to particles but gravity waves or gravitational waves are from a theory not yet proven to exist. My suspicion is that gravity  comes from the quantum particles of gluons inside of matter not inside the Higgs Field.

Furthermore, any kind of field around a large star would simply be the gravity field of the star and not space time curvature. Is there another reason why light bends around stars?

What if  light has mass then that would explain why light curves around gravity fields and also why light can’t escape the pull of gravity in a black hole.

Did Einstein get this wrong?

Einstein made an assumption that light is massless because his General Theory of Relativity says that no particle can travel at the speed of light because mass gets larger and larger the closer any mass travels to the speed of light.

According to this law (or rule) light wouldn’t be able to travel at light speed if it had mass.

However, we aren’t talking about particles that are bigger or more massive or even close to that of an electron. We are talking about light which is special because it doesn't exist until it is created by electrons and only travels at the speed of light.

Yes I agree that the mass of light is very small and the quanta of light is the photon which is possibly the smallest and lightest particle in the visible universe.

My Thoughts about Fabric

First of all, any energy field somehow distorts the space that it’s inside of.  For instance the magnetic field around Earth or around a magnet creates a field. A radioactive substance creates a field of radioactive photons and a large mass creates a gravity field but none of these fields distort space so that space is curved.

To come up with bending the emptiness of space is far fetched. Two oxymorons exist in this idea: that space and time is curved (curving of massless things) and that a photon is a massless particle (particles have mass).

Second of all, light curves when it goes into another substance such as air or water but in the vacuum of space there aren’t any layers of substance to curve around.

And third, we have satellites orbiting the Earth in perfect orbits. If the space was curved around Earth you might need different energy mathematics to counteract the curved space. But, satellite orbits are based only on Newton's law of gravity and don’t need  curved space to orbit around the Earth.

The only evidence that space is curved is because light is assumed to be massless. Yet, show me a proof that light has no mass. And, not a mathematical formula that somehow works out to zero mass.

The popular examples are that photons have no rest mass, which is ridiculous since photons don’t exist at rest. This is like saying unicorns have no mass.

My theory of light will show that light and all photons have a mass and that is why light is attracted to gravity, therefore dispelling the theory of curving space and time.

Look for my post about Light and reasons why it has mass.

Please leave your comments for other readers. Visit:   https://lovinthings.com

Great, thanks for sharing this post. Will read on…

Fantastic web site. A lot of useful info here.
I’m sending it to several buddies ans also sharing in delicious.
And certainly, thanks on your effort!

whoah this blog is excellent i really like studying your posts. Keep up the good paintings! You understand, many persons are hunting around for this information, you can aid them greatly.

Attractive part of content. I simply stumbled upon your web site and in accession capital to claim that I get in fact enjoyed account your weblog posts. Anyway I will be subscribing on your feeds and even I fulfillment you get admission to constantly rapidly.

Hey there thanks so much for your comments and for subscribing to future blogs.