Time before time is a strange concept. I try to imagine it like a memory. Memories exist in the physical brain like on a computer’s hard drive. You can recall them whenever you want? But it’s not a reality like your event that happened in the past. Some people claim to have memories from another lifetime. How can that happen if memories exist in the brain’s synapses? 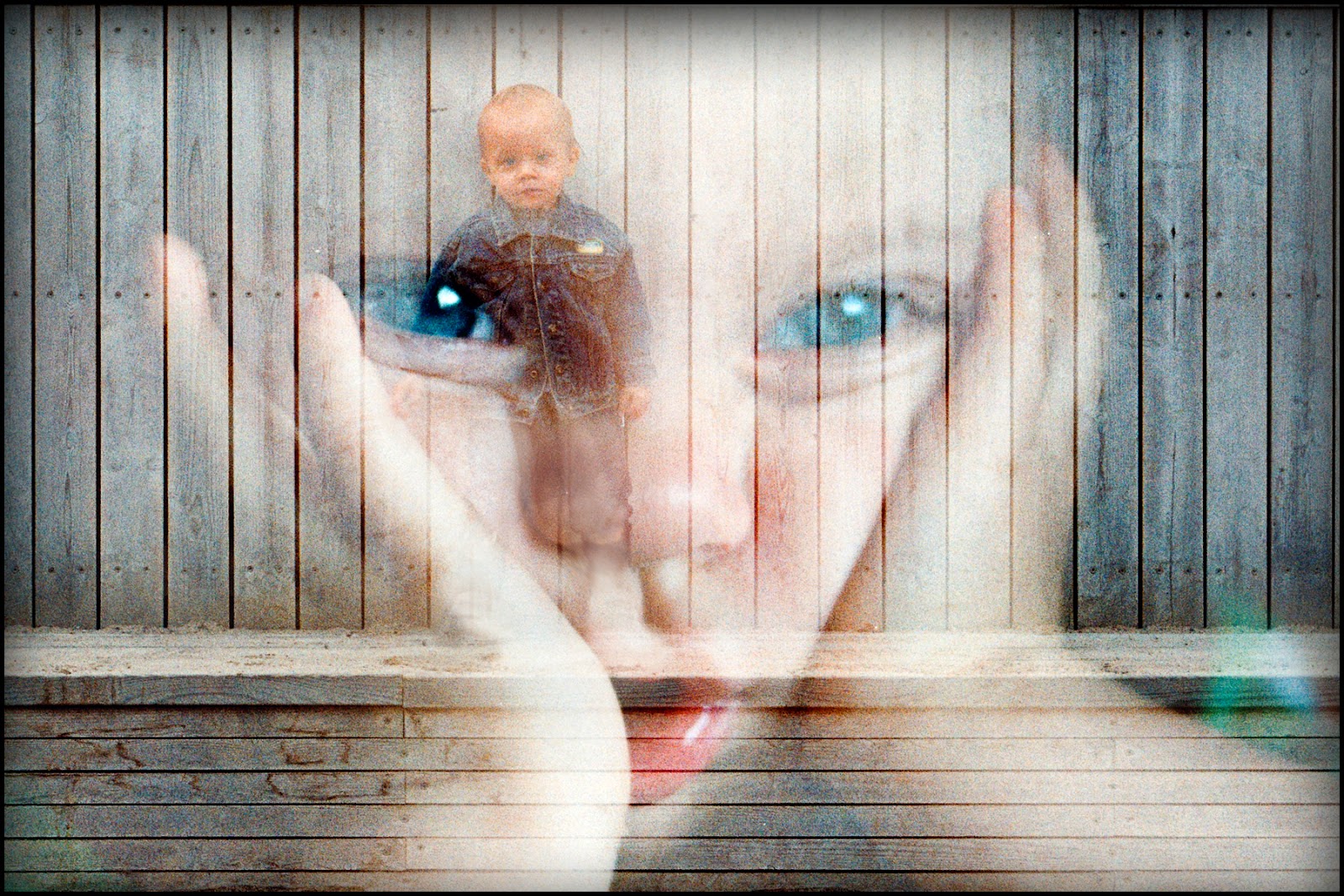 I have experienced memories that seem to exist in another lifetime. The study of memories brings the question, what is time.

Time is a nonphysical thing that comes from a non physical source. That source must be from the mind of God or whatever you wish to call the all powerful source of energy. As a matter of fact, time doesn’t exist at the level of God. God is timeless, when God had a thought or a desire to create an action, time was created to go with the action.

This is all a mind puzzle as I imagine, what is time and where did time come from. The physical universe only operates with time. As soon as atoms and electrons exist, time must also exist. But, at the beginning of creation known as the Big bang only energy existed.

Time is a non physical quality that came into the universe, I believe it is a constant that can not change. Time operates all matter and energy. If time is invariant then time travel must be only a memory and not real. Perhaps souls can move in time but as it stands time only moves forward in our physical universe.

Einstein’s Special Relativity states that time slows down when a mass moves. This time dilation has been measured so we have accepted it as being a fact. I will answer why time seems to change when a mass moves close to the speed of light in another article.

If you resonate with this new information I want you to be on my tribe of followers. I would like to encourage your dreams and confirm your thoughts that science will show us the Ultimate Truth. I care about your evolution as you start to wake up to a new paradigm.

of course like your web site but you need to check the spelling on quite a few of your posts. Many of them are rife with spelling problems and I to find it very bothersome to inform the reality nevertheless I¦ll certainly come again again.