Time And Other Fictional Dimensions

Time And Other Fictional Dimensions

Time is said to be the 4th dimension. Is time a dimension, and does it exist elsewhere in the universe?

Scientists blindly look for more dimensions in the 3rd dimension (the universe), but the universe is much more than we can see. 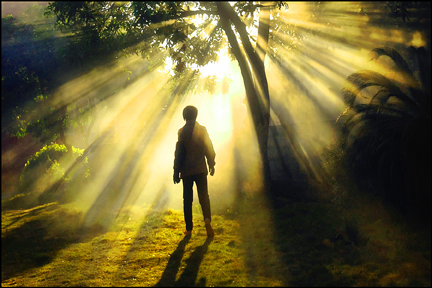 Are we looking for dimensions in the wrong places? What about consciousness?

Some dimensions, such as black holes and dark energy, have invisible properties.

Light is invisible until it reflects from matter, and magnetism is a powerful but invisible force.

The centrifugal force doesn’t exist until a mass encounters a spinning motion.

The dimensions of gravity and space are invisible.

Motion (kinetic energy) is an invisible action until we see an object moving.

Time doesn’t exist unless particles and energy are in motion.

Light and particles move in the universe because of gravity, electromagnetism, or other force.

Time is a measurement of an object's motion in the dimension of space.

Things move in space, and clocks measure the speed of things by comparing the motion to a clock that ticks with the speed of Earth’s motion.

Time only exists on clocks, and we use time to measure motion and keep track of our day during the Earth's rotation.

Imagine that the matter in the universe came from an invisible energy source.

The emergent universe came from energy and motion.

Where does invisible energy come from?

Thoughts and dreams are invisible, yet they create the things we see.

Look around your room and try to find something that wasn't created by the mind of mankind.

If you consider that the universe is a creation, what invisible minds or mind created it?

The mind creates matter, but matter doesn't create a mind. As the saying goes, mind over matter.

Let’s think about things from a fundamental perspective and shine the light on the truth.

Extra dimensions exist in their particular energy levels of space.

Time moves forward only because motion moves. Time exists on clocks that move to the speed of Earth’s rotation.

Everything is moving, and clocks allow us to measure the motion.

If the universe has many energy levels (dimensions), they are separated by different frequencies.

A phase transition boundary exists between the various energy states of matter, and it separates a particle of matter into one energy level at a time.

A phase transition is a common energy boundary that separates the different states of matter.

We have proof of two invisible dimensions.

The Big Bang came from an invisible dimension outside of the universe, and dark matter exists in a hidden dimension inside the universe.

Is Time a Dimension?

The weird thing is that scientists go to extreme measures to prove the superstring theory of ten tiny invisible dimensions.

Yet, they don't think our universe has other dimensions or energy levels.

No, not other spatial dimensions of space but other levels of energy.

We don’t have a word from our 3rd-dimensional mind for an energy level with a different frequency.

The only thing separating matter and dimensions is the frequency phase transition between dimensions.  And what about time?

Is Time a Fictional Dimension?

Scientists agree with Einstein’s crazy theory that space is curved and that Spacetime is real.

Thus they say that time is the 4th dimension.

They can’t think for themselves, so they follow the current physics they learned.

How can space bend and time be considered a direction, except in a movie or video?

So, they have made time a dimension when they don’t know what time is.

But, they can’t understand that when matter goes into a Black Hole, it goes into another energy level. 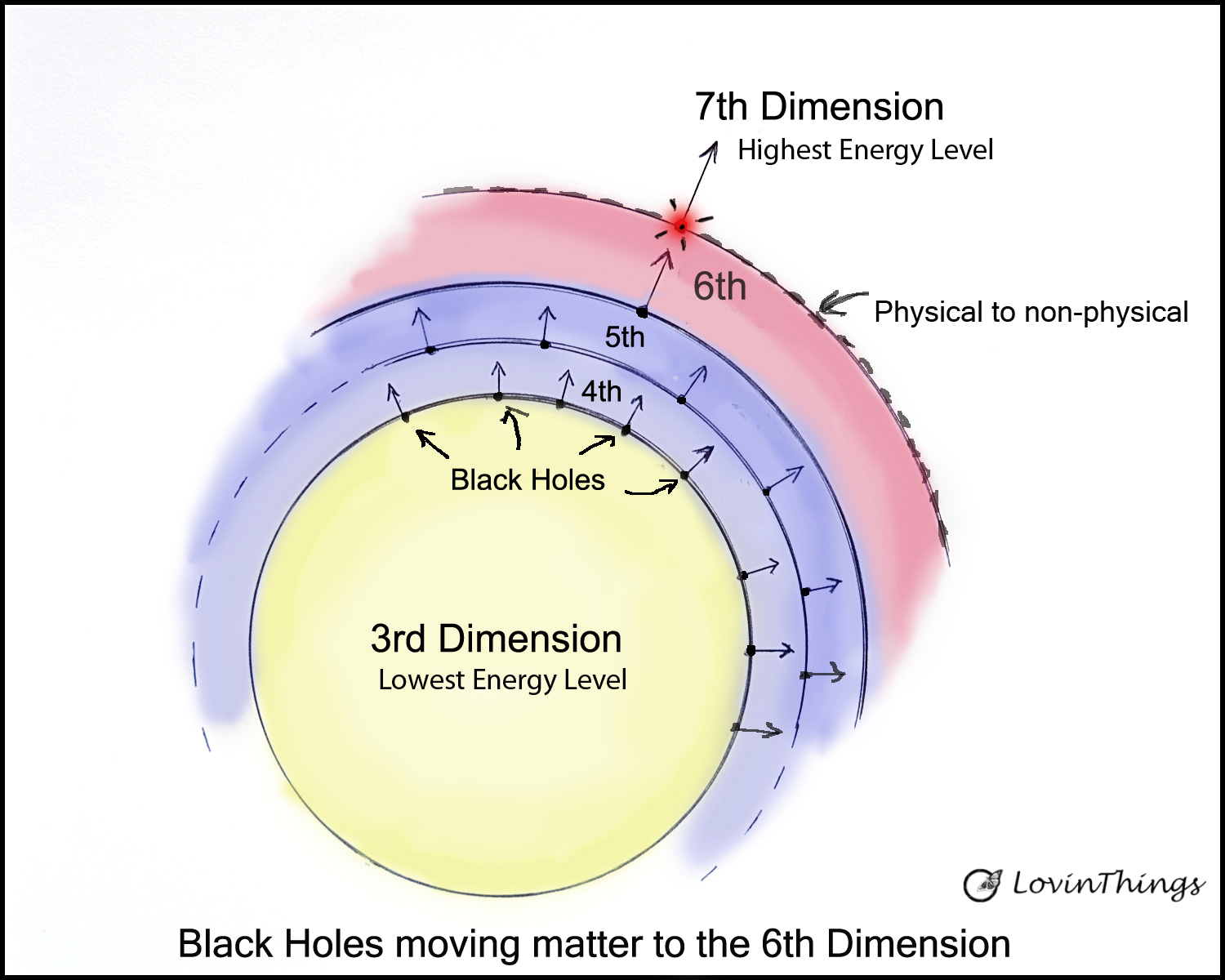 Matter passes across a phase transition boundary inside a black hole and becomes Dark Matter.

Dark matter is ordinary matter that has a higher frequency. That's why it’s invisible though we can feel its gravity.

The intelligence of consciousness is fundamental and inside all matter.

The universe is much more than we know.

The 3d dimension only has about 4% of the matter, while dark matter accounts for 26% of matter in the universe.

Dark energy is gravity, 68% of the universe's total.

But the universe's age is the same in all energy levels because the universe has an absolute age that started at the big bang event.

How do we Experience Time?

We store our past as memories, and books write about the past as history.

We plan our desires as something that will happen in the future.

We need to learn how to live in this moment.

To be or not to be, that's the question. You are the I Am Presence.

The universe isn't infinite but belongs to the infinite source of creation.

Remember that the only constant in the universe is change.

And motion (not time) stands still for no one. Motion is the canvas where we experience this ‘change.’

Time isn’t a dimension because time is not a fundamental aspect of reality.

Time is what a clock shows, and clocks only exist on Earth.

Science has confused us with distance and time. A light-year is a distance that light travels in one year in space.

They use space and time as a dimension called Spacetime.

Clocks and the speed of light can measure large distances.

Time is a tool of measurement. Spacetime is a mathematical construct and not a dimension.

A New Paradigm of an Emergent Universe

Now for the Ultimate Truth about time and space.

Space and time are invisible things without fundamental properties.  Therefore, Spacetime is a construct of a mathematical idea.

Max Planck said, “All matter originates and exists only by virtue of a force. We must assume behind this force the existence of a conscious and intelligent Mind.”

The Emergent Universe has materialized from the mind of creation.

Behind all the laws and energy of the Big Bang is an underlying consciousness.

Consciousness is a fundamental force behind the energy that operates physics and our physical experience of the world.

We have allowed the physical world to control our mind and accept it as our reality.

We are so attached to our experience of time that we believe it's real.

We have called time a dimension and given it physical powers.

Perhaps the truth is that time only exists for our experience of life. Yet our true self is waiting for us in a timeless dimension and at the Source of Consciousness.

I'm happy if you resonate with this information, and I want you to be on my tribe. Join my newsletter. I want to encourage your dreams and confirm your thoughts that science will eventually show us the Ultimate Truth. I genuinely care about you as we start to wake up, question the truth, and remember who we are.