If a photon has no mass why is it attracted to gravity? Light is made up of individual particles called photons. A photon of light is too small to be detected on its own. However Einstein believed that photons are massless. After 100 years of research and experimentation can we still say light is massless? Research gives a tiny mass for photons but in math equations most people still use zero as the mass of a photon. Can you blame scientists for this light error? 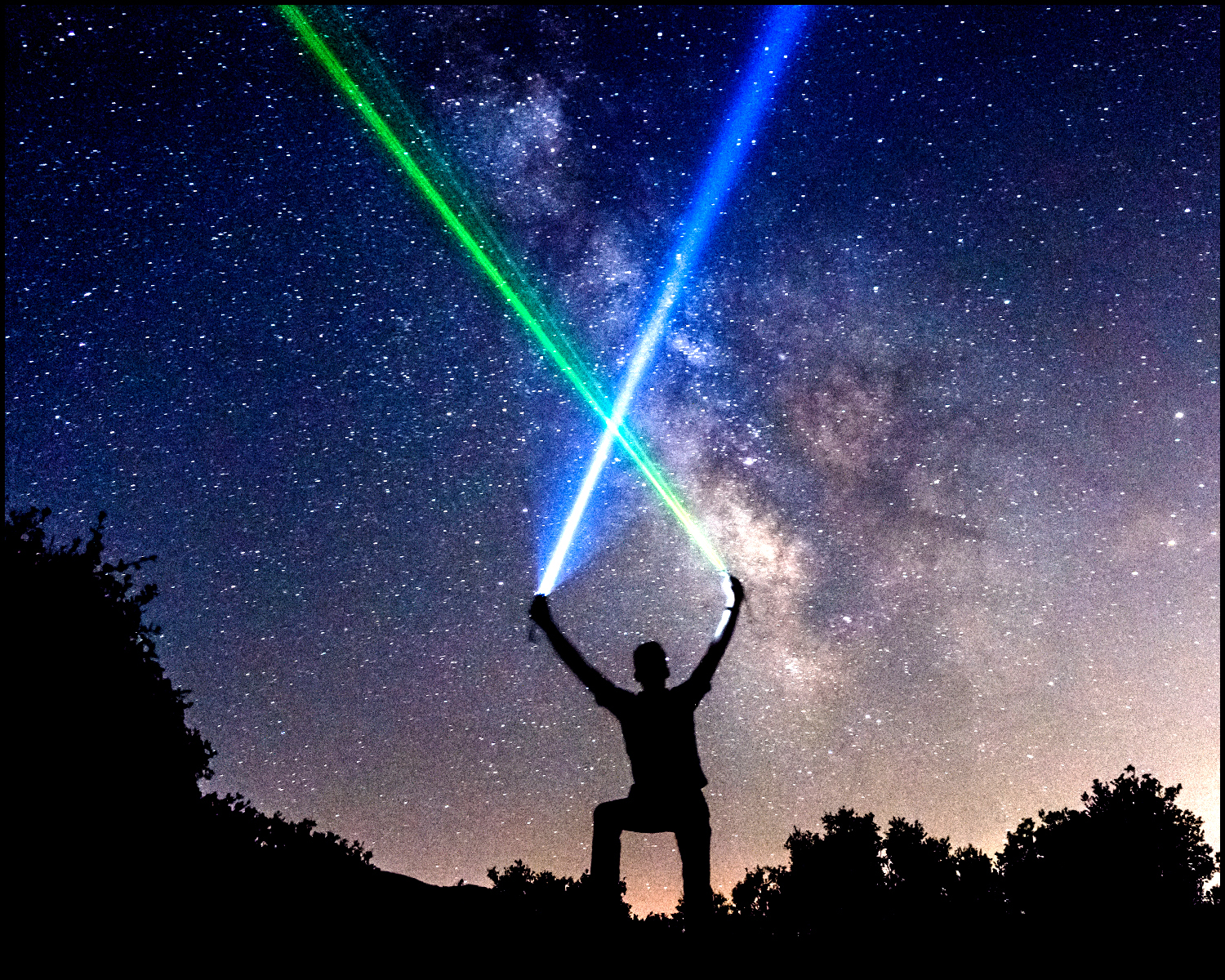 All the light in stars are created by electrons. The light sabers create light by electrons also.

Where does light come from

All light that we see is created by electrons. The most common light is sunlight from our star where the light is created in nuclear fusion reactions inside the sun. These reactions happen with electrons that create photons of all wavelengths of light.

How does the Electron create light

An electron is a point like fundamental particle with a mass of 9.1 x 10^-31 kg and a spin of one half. A video taken of an electron shows that it has an energy field orbiting the inner particle.

The electron has an electric charge of one and as it spins it creates a magnetic field from the electric field. The big aha moment is that the energy field of an electron is like a photon.

This energy field can stretch outwards if a force acts upon it. Then immediately the field collapses and releases a photon. Photons are released at the speed of light because that is the speed of the rotating field around the electron.

The photon carries the electromagnetic field from the electron. This field is the wave aspect of light. That photon was part of the electron’s energy field so it is also a physical particle or a dual wave-particle. However, all particles have a wave characteristic.

The Mass of a Photon

Planck’s Constant is the value of the energy of a photon related to its frequency. It would be too complex if each photon had a different mass. My unexplained idea is that each photon has the same mass. The only difference is the amount of energy.

Proof that a Photon has Mass

Photons are never at rest, they are always moving. That makes it almost impossible to measure the rest mass of a photon, right? But such an experiment has been done.

Researchers pumped rubidium atoms into a vacuum tube and chilled them down almost to absolute zero. Then they fired weak laser pulses to send photons into the cloud of cold atoms.

This is proof that light has mass! A“massless” wave particle stopped, combined with another wave and then it had mass.  Remember there is no momentum or kinetic energy present.

How can Particles Travel at Light Speed

General Relativity says that a particle must have a rest mass to be a particle. That is why Einstein said the photon must be massless because it’s never at rest. But, the quantum world is different.

The new quantum understanding of matter is that all particles are vibrating and are never at rest. All matter is made up of dual particle - wave characteristics.

If photons have mass how are they able to travel at light speed. General Relativity says that any object traveling close to the speed of light gains mass. The more you try to accelerate it the more massive it gets.

The answer is two fold. First the photon is already going at light speed inside an electron. Second, a photon has no internal structure such as quarks or gluons that could increase in mass.

Another example of a particle traveling at light speed exists. The neutrino has been proven to have a small mass and it travels at light speed. As a matter of fact, neutrinos can travel through the Earth and not slow down. 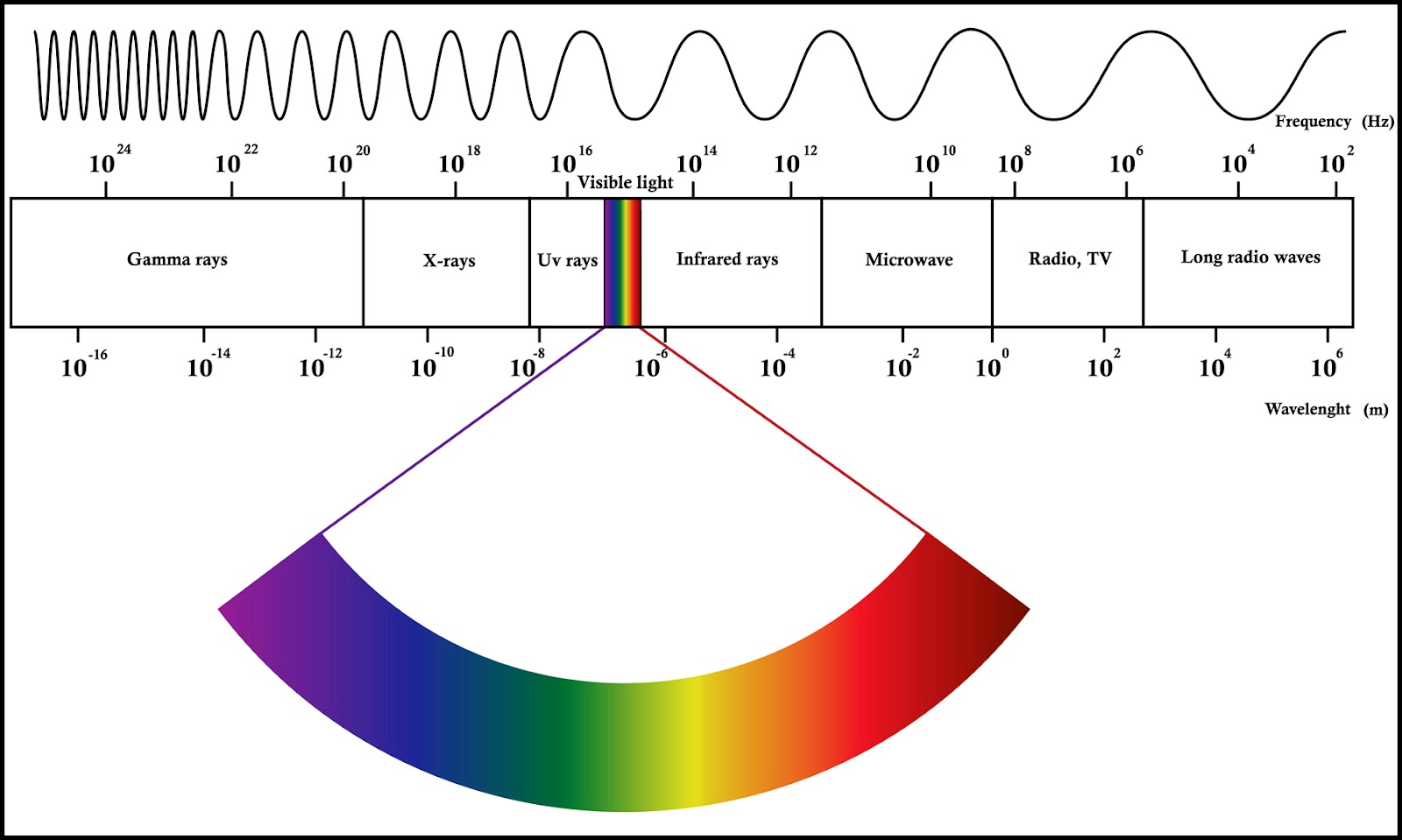 Photons make up the entire spectrum of electromagnetism. The frequency controls the type of photon and the color of visible light.

So What if Photons have Mass

If photons have mass then that means Einstein’s theory of gravity distorting space is false.

Einstein’s theory of Special Relativity was his way of explaining why photons are attracted to gravity. The theory says mass distorts space and then space tells objects where to move.

A fabric of spacetime? Really? Invisible space and invisible time curves non physical things so that massless photons know where to move. You must be kidding me?

Why would massless photons obey physical laws unless they have mass.

Why would light decide to follow a curved gravity field unless light is a physical thing that has mass? Einstein’s theory is proving that light has mass? What?

His theory works not because space is curved but because light has mass. I suspect he knew that it wouldn’t change the math either way?

In conclusion it means that light and all photons have passive gravitational mass. Therefore, photons will be attracted to gravity but not to other photons or electrons.

A Few More Ideas to Ponder

The universe is a physical state of energy. Inside this universe all things are physical or are they? Consider that light is a physical particle that has mass.

Can you think of anything that is non physical? What about imagination, dreams, feelings, love etc. I agree they are real and non physical but, they are used by our physical mind.

What about time? It seems that time is a non physical thing. We can’t see it with our senses and although we can measure time it doesn't tell us what time is.

What about space? Is space a thing? Does it have mass, density or volume? Our visible 3rd dimension seems to have volume and density, A space that has everything we can imagine.

Consider that time arrived during the big bang along with light. The speed of light is about 3 x 10^8 meters per second. Light can’t exist without time and time governs all the laws of the universe.

So, even time which seems non physical on its own is used by all matter. I can’t think of anything that is non physical except consciousness.

Yes, we have consciousness and we use consciousness. But it’s not a part of our physical mind the same way that dreams and love are. It has been said that the universe seems more like a thought than a thing. What do you think?

I really like reading through and I believe this website got some really utilitarian stuff on it! .

With havin so much content and articles
do you ever run into any issues of plagorism or copyright
infringement? My blog has a lot of unique content I’ve
either authored myself or outsourced but it appears a lot
of it is popping it up all over the web without my
agreement. Do you know any methods to help protect against content from being stolen? I’d truly appreciate
it.

Just develop your own voice that no one can duplicate. Try to think of it as a form of flattery.

Thank you for any other magnificent article. Where else may just anybody get that kind of information in such an ideal manner of writing? I have a presentation next week, and I’m at the look for such information.