Consciousness is the ability to know that you exist and that you are aware of yourself as a separate entity having free will. Our physical, mental, and emotional bodies are separate parts. But the spiritual body is outside of our body, just like the Big Bang comes from outside the Universe. The big question is how does the soul enter our body, when does it happen and what is the "missing link" that gives consciousness? 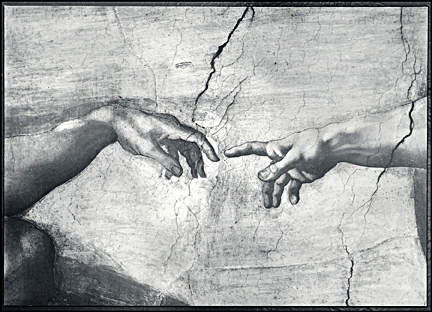 Where does Consciousness Come From?

Did consciousness evolve into life? Did energy and matter become life and life evolved into consciousness? The answer seems obvious to me.

What do you think? What came first, the Chicken or the Egg? The joke is on you, the chicken and the egg are just two different parts of the physical life of a bird.

I am asking about consciousness not life.

Do you believe that matter took on life and then evolved into consciousness?

Even fairy tales need a god or Fairy Godmother to perform the magic to turn pumpkins into coaches and mice into horses.

What about the Creation story that God created heaven and earth in seven days?

Truth be told Creation and Evolution worked hand in hand over billions of years to create life from single cell bacteria that evolved into animals.

However, there must have been some kind of mind at work.

The energy that created the Big Bang had to have a mind to perform that event. Therefore, consciousness existed first to create the Universe!

Evolution was the next step, Creation had to have a blueprint to follow and a consciousness to keep things in order, kind of like a Fairy Godmother. 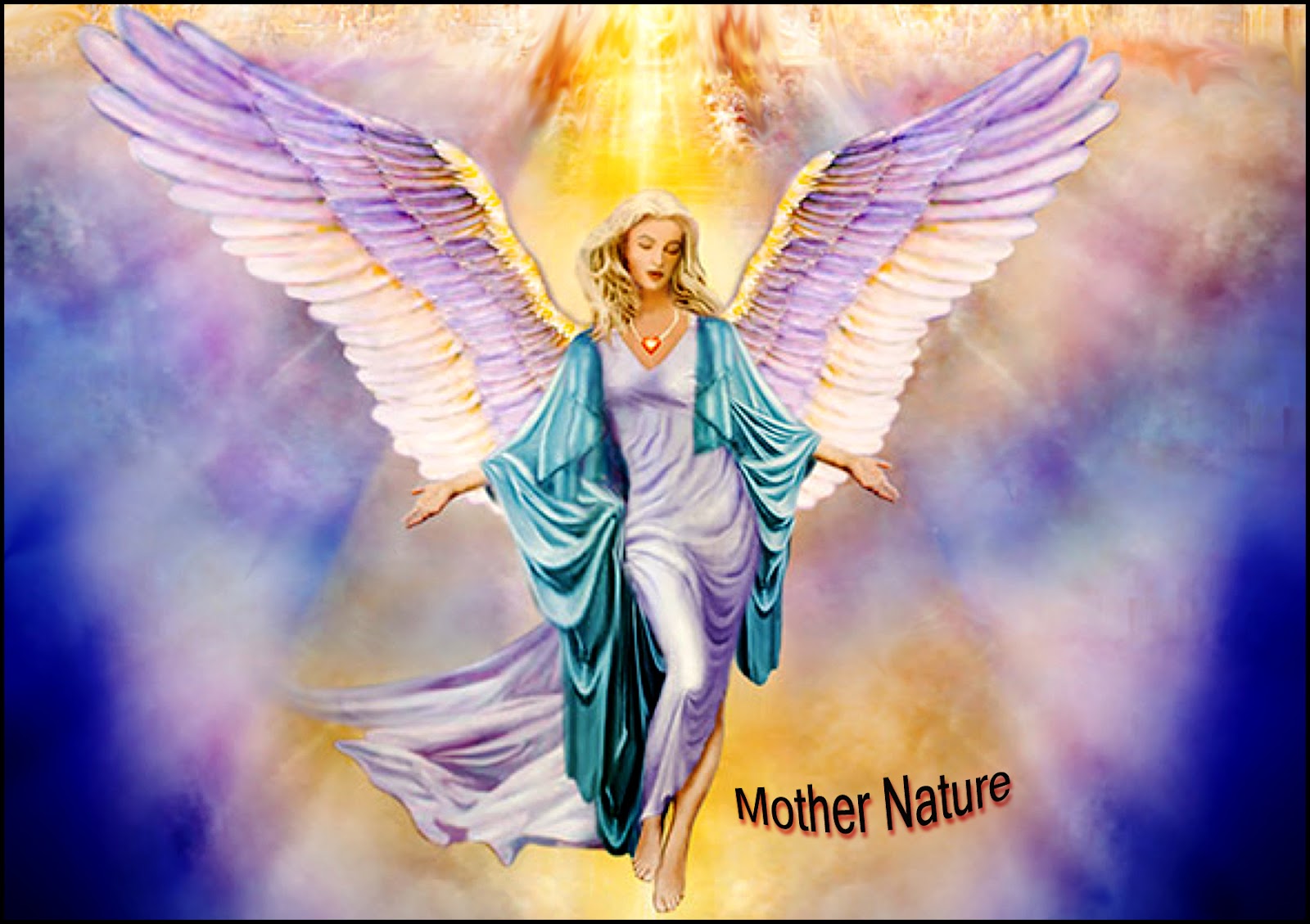 How does Consciousness Arrive?

These are the steps that bring us the gift of consciousness.

A few million years after the big bang event, atoms were created in stars that had a supernova reaction.

These atoms evolved into amino acids and into complex molecules.

A spark of life was added to the evolving matter and bacteria that grew into the cells of plants and trees.

Mother nature was responsible for the evolution that made life into insects and small animals. Millions of years went into the creation/evolution of large mammals.

Finally the missing link was given to the animal man, Homo Sapiens, as they became Humans by the magic of evolution.

Now here we are asking the question, what came first, the chicken or the egg.

What Does Consciousness Mean?

What this really means is that a mind created this physical place and your physical body and that mind is living in this world and in your body.

Our purpose is to experience consciousness in a physical world in order to evolve the mind of Consciousness. Wow!!!  Did you just have an epiphany?

We have a false belief that the Ape man evolved and created consciousness.

We have a false assumption that people create people, that by procreation the human physical body can make matter that has consciousness.

Namely, that we can make babies in nine months even though it took evolution billions of years to create humans.

I agree that it certainly seems that way. I had sex with my wife and she gave birth to our beautiful daughter. Did we create life? Did we create consciousness?

The way to understand the process is to know that our body has a soul. Souls were created at our Source by the Spirit within us and all Souls are eternal and never die.

We can't create Spirits and no new Spirits can be created in this Universe. The distinction between a Spirit and a Soul is a difference in the level of spiritual energy.

The Infinity of God maintains the intelligence and energy of the universe.

On Earth we live in a world of duality where the opposite of everything exists in order to experience everything possible in our physical experience of life.

Try to understand that our physical, mental, emotional and spiritual body are separate parts.

The question is how does the spiritual body enter us and when does it happen? What is the "missing link"?

How does the intelligence of our Source support life and reach us from Source to all parts of Creation?

My main point is that an intelligent Source created this universe and the intelligence is inside of everything, from the smallest atom to the largest galaxies of the Universe.

This intelligence came from outside of our Universe and this intelligence has consciousness, unlimited power, infinite resources and is the source of all science and physics.

These properties from Source existed before the Universe, they were not created inside of our Universe.

But we know that nothing is static and that the only constant is change! Therefore, that consciousness is evolving just like we are evolving.

As a matter of fact, the reason we are here is to evolve our consciousness.

Creation and Evolution work hand in hand. Creation made the Big Bang, including the operating system with all the software for the evolution of creation.

When animal man was refined to the point of being a vehicle that could hold consciousness the next step was the creation of a Human.

The consciousness from Source wants to experience its creation.

The plan was sort of let's go and live in this world that we created and find out what it's like to be in a physical world inside a physical body.

The idea was to enter the body of an animal man and to use that vehicle to experience creation.

The method of this experiment required stepping the higher energy of Source into a low enough form that could function in lower energy levels.

High energies of consciousness are not able to experience low frequency energy. The hand of spirit passed through matter and couldn’t touch it. 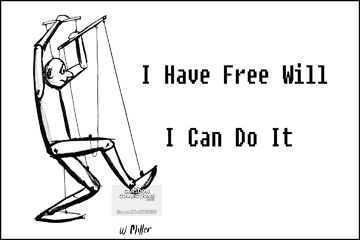 Since we are aware that we do have some consciousness and free will, what happened?

A hierarchy system was invented that slowed down energy into smaller units of Source.

The highest level of consciousness inside Source are the Spirits (the Spiritual Kingdom).

This is the level where the planning of the Big Bang and creation took place. Yes, the universe was created by Spirits, not by God.

In order to lower their energy field, some Spirits divided themselves into Souls. Each Soul is still connected to Spirit.

The Soul energy field was still too large to fit into an animal man so the Soul had to divide itself again into smaller sparks of the main Soul.

Each spark of the Soul is still connected to Spirit and to the Source.

The spark of consciousness enters the body at birth creating a Human. This is the missing link and it's not in the DNA of mankind.

The soul brings us consciousness and enters the endocrine system of the body at birth.

The body is a vehicle for the soul and consciousness is part of the soul. The body may age and die but the Soul lives forever in the spiritual world.

To recap, the soul spark adds consciousness to the body at birth, this is the missing link that makes us human.

The creation of the universe started with the Big bang and evolution created the complex molecules and animals.

We are here experiencing life in a physical being as we evolve consciousness from lifetime to lifetime.

My goal is to discover the science that makes things work and to study and experience how we are connected to a higher power that is the source of everything.

Consciousness is difficult to explain. You must use it and experience it with your intuition and imagination to know it. 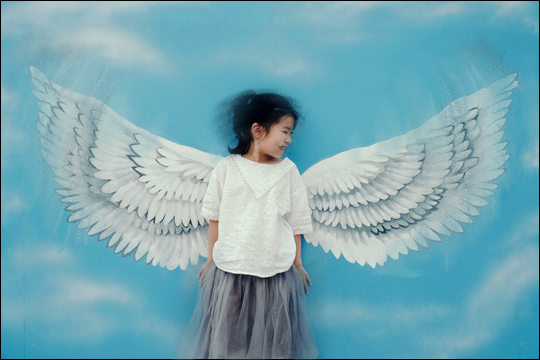 You can ignore your gut feeling but the soul is always watching and waiting for you to acknowledge your higher self and connection to your true self.

Love is one of the emotions that must be experienced to know it.

I appreciate you reading this with an open mind to the possibility that what you read here is close to the ultimate truth.

What else could the purpose of the universe be?

I hope my ideas help you with your understanding of life. Please leave me your comments and visit me at https://lovinthings.com.

Thanks for your time, and as always, be well.