Simultaneity and the Present Moment

Simultaneity and The Present Moment

The motion in the universe is happening at the same moment everywhere.

Clocks are made to measure the motion of Earth’s rotation and tick at the same speed as Earth. 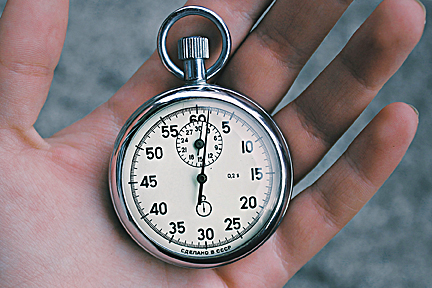 The universe has an absolute time and absolute simultaneity of events. But we experience each event at different moments.

Let’s imagine the universe records a video of the motion in the universe, and an explosion happens at the Sun, sending out a massive solar flare.

No one sees the video and everyone is at their own place as the universe is recording the event.

Everything the video records is happening at the same moment.

The video shows where everyone is at the exact time that the explosion happened.

A station on the moon notices the electromagnetic energy, and a few seconds later, it reaches the Earth.

A person was sitting at a computer doing whatever, and on the moon, a person was enjoying the view.

They don’t know what just happened on the Sun.

Then about 8 minutes later, a flash of light speeds past the person on the moon.

A few seconds later, the computer screen on Earth shows an anomaly.

At Your Present Moment

We can see that everyone is experiencing the same event, but at their location, and present moment.

The reason for the delay is because of the speed of light.

The Sun’s explosion event happened for everyone in the universe at the same absolute time. But everyone will experience the event at different moments.

The universe has one absolute time, and events happen at the same absolute moment everywhere.

But we can't witness events at the same moment because of the vast distances.

The simultaneity of the Sun’s solar flare is experienced by the universe everywhere, but the motion of the event reaches you at your present moment.

It doesn’t make sense to talk about a time delay because the motion in the universe is constantly moving and then experienced at your present moment, wherever you are.

The universe has an absolute age, and events happen at the same moment during the video of the universe.

You experience those moments at your present moment when the universe has moved the information to your location.

There is a simultaneity of events for the universe, but the events are shared at different times when the motion reaches you.

The Science of Time

The science of time is about making clocks more accurate for studying and measuring the motion of things.

We live in a modern society where time controls everything we do or plan to do.

We use timekeeping tools such as clocks and calendars to keep track of our lives.

The average person doesn't know that clocks and time change by the force of gravity and that time doesn’t make things happen.

Faster Than Light Speed is Impossible

Motion and light move forward from the Big bang into the unknown, and we measure the speed of the motion with clocks, set to the speed of Earth.

Space is the substance in the container that holds the universe.

Space cannot be nothingness because space is part of the universe.

Look at it this way, the universe expands at the speed of light, and there's nowhere to move until the universe has expanded to receive the motion.

Don’t think that the motion moves to a future that already exists.

When you travel on a train or plane, you travel at the rate of your vehicle.

Since we are moving in the universe's movement, nothing can move faster into the future than our universe.

Time is relative to a force of gravity because a clock is affected by gravity.

Imagine your present moment If you travel in a spaceship at 50% of the speed of light for one year and return home to your twin.

When they say your spaceship was traveling for one year, that’s according to the clocks on Earth. But your spaceship clock shows only four months passed (estimated).

Clocks slow down when accelerated at fast speeds.

If you base your age solely on a clock's time, you age less than your twin at home.

Your atoms will also move slower, so theoretically, you will age at a slower rate compared to your twin.

Many people think that means you are eight months younger than your twin.

But the force of gravity also slows down your atoms and body functions and thus adds stress to your body.

Your body is affected by the biological effects of gravity, and you might age slowly for a brief time until the impact of gravity slows down all body functions resulting in death.

In the movie Passengers, they solved this problem by suspending people's biological system, kind of like the way that animals hibernate in the winter.

Thus the force of gravity didn’t harm the crew, and the hibernation halted their aging process.

When the passengers, Cris Prat and Jennifer Lawrence, woke up too soon, they continued to age normally.

And the constant speed of the spaceship didn’t have any gravitational effect on their biological system.

The time on a clock is used to measure your age, but a clock doesn’t change your age.

The time on a clock changes with the force of gravity, but time has no force that can change your age.

It’s not possible that time has any effect on physical things. You get older because of the physical and emotional stress of living.

The key takeaway is that time travel cannot change your chronological age because a clock shows you a number.

You are always in your present moment, no matter what a clock shows. Time is difficult to explain because it's not tangible.

Time is our way of measuring the motion that surrounds us in our present moment.

The motion of atoms is real, and the clock's ticking is real, but the time on a clock has no power or force to do anything except show us the time.

Time Travel Secrets That You Should Know

Einstein said if you travel at the speed of light time stops.

We need to know what he meant if we want to travel to the future.

Since stopping motion is out of the question, it means particles cannot travel at light speed.

But neutrinos are particles having mass, and they travel at light speed (which Einstein didn’t know) then; what’s wrong with Einstein’s theory?

But Einstein didn’t know that the quantum structure of atoms is made of quarks and gluons.

Learn the secrets of time and time travel.

2. Impress your friends with your knowledge.

3. Know what it takes to travel in time.

4. Use time to free you from your present moment.

5. Allow the power of now to energize your life. 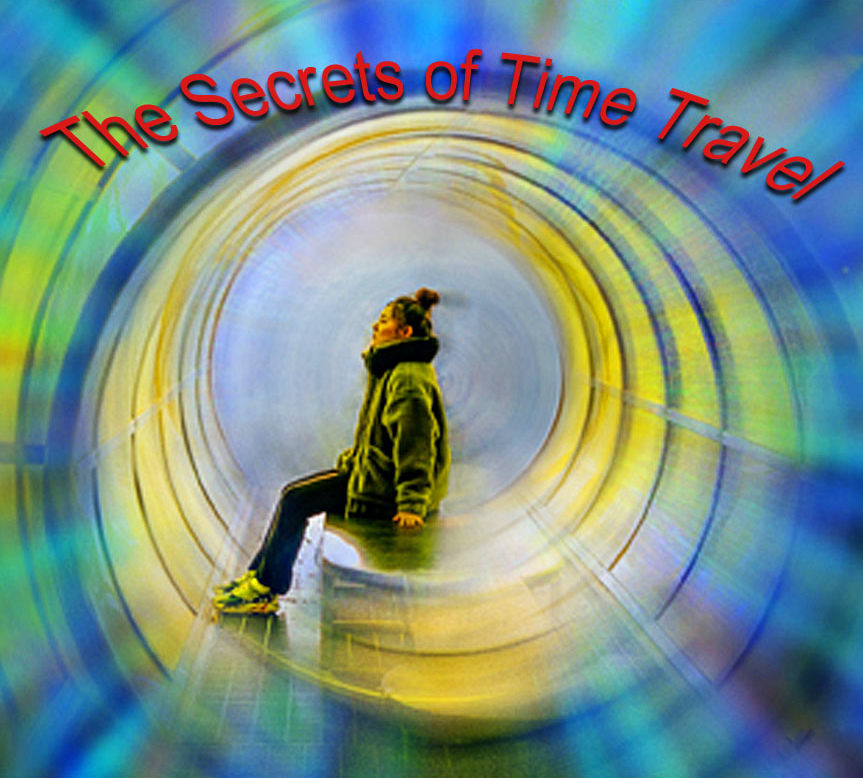 Thank you for reading another Monday blog at https://lovinthings.com/