Are We Living In A Simulation?

Are We Living in a Simulation 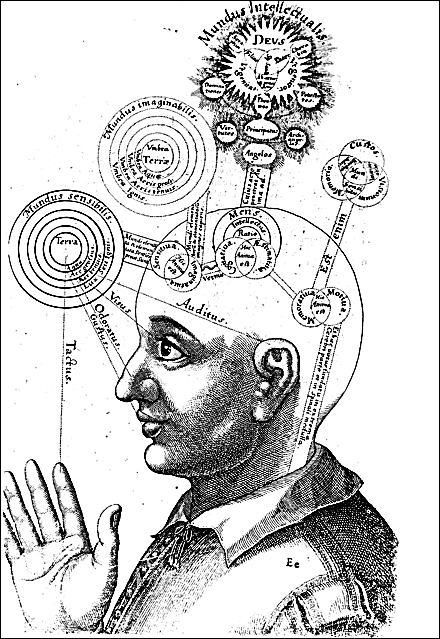 Let's look at the evidence and decide if life could be a simulation. The universe began during a Big Bang event about 13.8 billion years ago.

The energy of that radiation spread out in an inflationary motion, and we know that the universe is still expanding.

That means the universe is finite because it had a beginning, and no extra energy entered the universe.

Since the universe is finite, it will also have an ending, namely, similar to our lifetime of birth and death.

Can we agree that anything that has a beginning has an ending? As Shakespeare said, "All the worlds a stage, and we are but the actors." -- or something like that.

The Energy of the Universe

Nikola Tesla said, "To understand the universe think in terms of energy, frequency, and vibration."

Look at it this way, the energy that started the universe must have come from a source of energy, and eventually, it will go back to its source.

The evidence proves that matter comes from energy, physical matter doesn’t last forever, and energy can not be created or destroyed in a closed system such as the universe.

We need to look at the source and the life of energy to understand the universe.

For that matter, what happens to our energy when we die if energy can’t be destroyed? The only thing that makes sense is that an infinite realm is the Source of our energy.

The Infinity of Energy

Einstein said, "You can't depend on your eyes when your imagination is out of focus."

It has been said that the universe looks more like a mind than a thing. On an infinitesimal level, humans have a mind with these same qualities.

If we are here with the same qualities as God, then it’s possible that the universe is a simulation, and we are tiny parts of God acting to experience this simulation.

Suppose that we are evolving the mind of God by using our physical body because God cannot be physical?

If God created the universe for a reason, maybe we are trying to understand love in all of its possible and physical ways?

It seems very probable that we have volunteered to be in this simulation.

This isn’t like the simulation in the Matrix movie since we are being human by choice.

The reason why we don’t know who we are is that if we knew the truth, we would act differently and make choices that are based on predetermination.

That’s why we have free will without knowing who or what we are.

So, I think we can call our earth a schoolroom to experience life without knowing that we have a connection to God in some small way.

But as I said, don't believe what I said, or you will act differently.

I hope you continue to enjoy my blog as much as I enjoy writing it. Thanks for being here, and as always, be well. Visit me at https://lovinthings.com/